Home » News » Stuff in Baby Cribs Cause Of Death, This Mother Suggests To Avoid Dolls

Stuff in Baby Cribs Cause Of Death, This Mother Suggests To Avoid Dolls 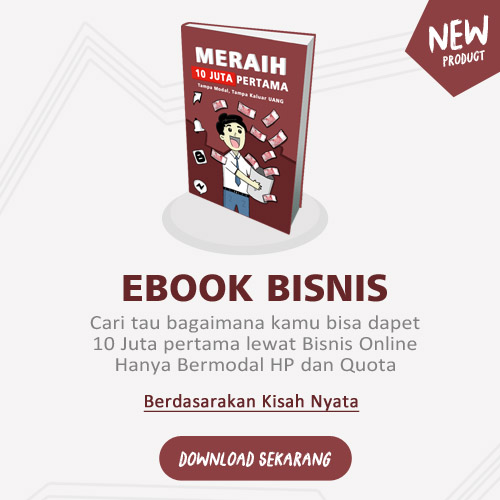 As we all know about dolls are the hobby of children and the presence of dolls can actually make them happy and comfortable, especially at bedtime and accompanied by a favorite doll.

But there is something strange, recently there was quite a shocking news or social media, that is about a doll that can kill if placed in baby's bed, why does it happen is this just a coincidence or are there things that are forbidden in a baby's place so that it can cause death?

You can also read: Pregnant Women Who Often Experience Nausea And Vomiting 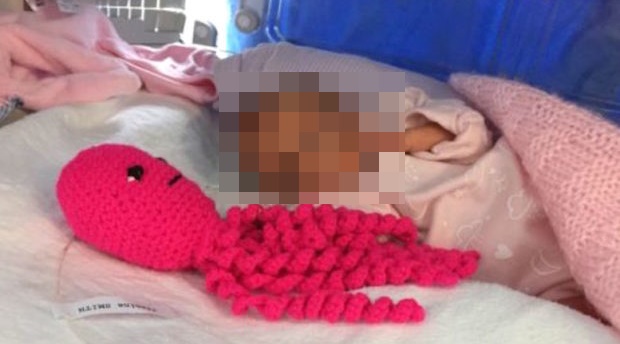 Its began when Dexy Leigh Walsh from Dundee discovered her 18-month-old daughter, Connie Rose died in her sleep on March 6. His departure was a result of walsh's decision to juggle every corner of the cric with a doll.

This was done by the mother of course with good intentions, including preventing her baby from falling over or hitting something. However it is unfortnate fate, it turns out that soft dolls that stop the lives ot their children to go forever.

"I blamed my self when he died of suffocation when I arranged his bedside with lots of teddy and placed the biggest one on the smaller teddy to stop him from falling to his bedside," Waish quoted as saying from independent.

Waish has now launched an online campaign on the facebook page named Connie Rose Awarness. The movement was motivated to warn other parent of the dangers of leaving cuddly toys in children's beds last night.

"I Want every parent to see and avoid this. let them fall do not try to cram cramped spaces with soft things, just leave  it blank. Please remove everything from yout children's be and keep it away from the side." Said waish the mother

In addition, a spokeswomen for the lullaby trust or commonly referred to as a british charity organization which aims to prevent unexpected deaths during infancy says the movement must be carried out.

They suggested that the baby's sleeping room be prepared as cleanly as possible, without pillows, blankets, soft toys or anything else. Items that do not need to be on the couch can increase the riskof sudden infant death syndrome (SIDS) if the baby becomes closed.

"Item such soft toys and bumper cots can also increase the risk of accudents." Spoken Person.

And it can't be danied either, based on experince from this incident that advice highly recommended especially for babies who are or under 12 month of age. Even some parents also continue ti implement these suggestions after age he passed.

As parents, of course we must pay close attention to our children, especially young people who are very sensitive ti anything. Moreover, rough objects that might harm his health.

See also what items you give to the child, do not be like the events of parent in this case, who hope to provide the best for the child, but precisely be the cause ot the arrival ot the disaster.

Give what is appropriate, not excessive and wasteful because good parents are those who give what the child needs not what is needed by the parents.

Please click one the share below so other mothers dont experinece the same experience. That's all from me and Thank you very much

TerkaitStuff in Baby Cribs Cause Of Death, This Mother Suggests To Avoid Dolls